Be with the best, or stay with the rest?

SmartCoach™ devices and Exentrix are used by strength and conditioning coaches of top level athletes and teams.
We listed a few below; make a step ahead and join them!

Competing in the Athens Olympic Games in 2004 at the age of 17, Blanca Manchon, windsurfer of Seville Yacht Club and image of Nike, Andalusia, Seville, accounts in her resume with five absolute World titles (World Championships 2005 and 2010 and World Cups 08/09, 09/10 and 10/11), as well as an intercontinental sub-championship with a bronze medal, in addition to a gold, two silver and two bronze medals at European Championships.

In 2010 she has been awarded the ISAF Rolex Award for the Year’s Best World Sailor.
Blanca uses SmartCoach to assess her performance when training for her big goal: an Olympic medal. 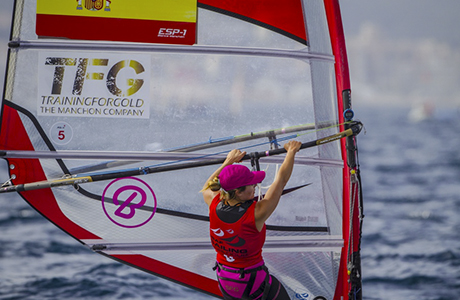 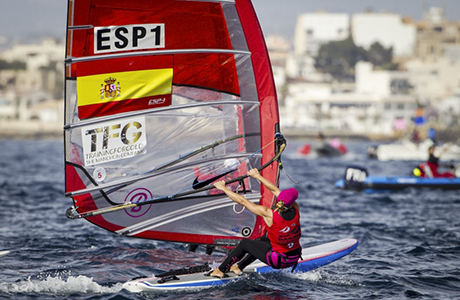 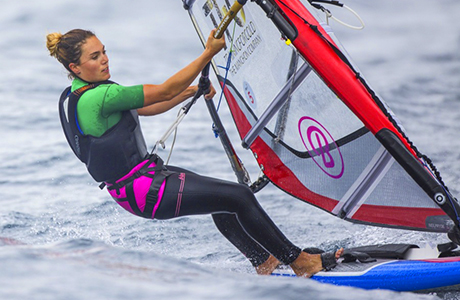 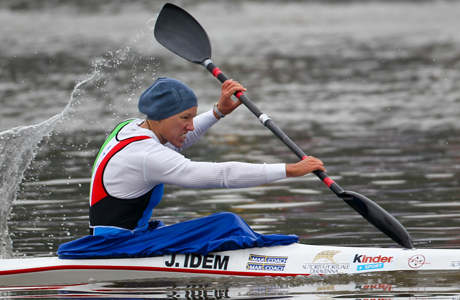 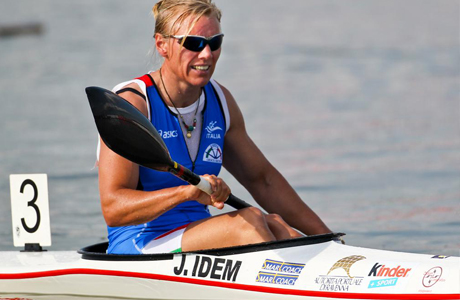 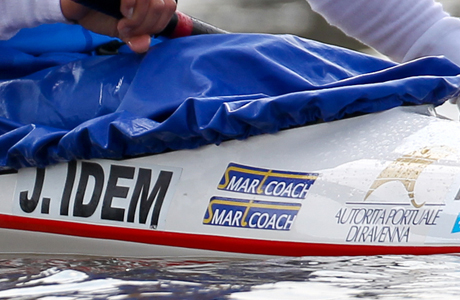 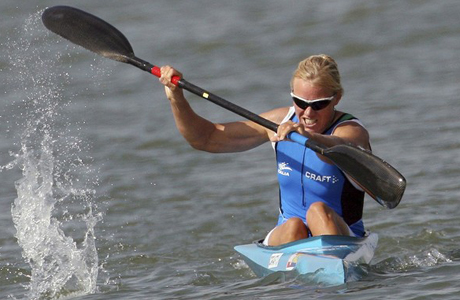 She won 38 medals among Olympics Games, World and European Championships. In the last over 25 years she always entered the finals of World Championships and Olympic Games, winning a gold in Sydney in 2000 and a silver in Beijing 2008 for just four thousandths of seconds.
In London 2012 she became the first and only woman to attend eight Olympic games, and the all-times most winning woman in individual Italian sport.

Her coach Guglielmo Guerrini has always been using SmartCoach™ - and lately, a customized Exentrix device - for her daily training.

He won the Slalom at the 2010 Winter Olympics in Vancouver and attained seven World Cup podiums in slalom. At the age of 25 he became the first Italian man to win the Olympic Slalom title since Alberto Tomba. 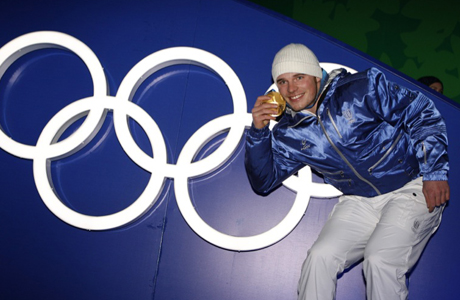 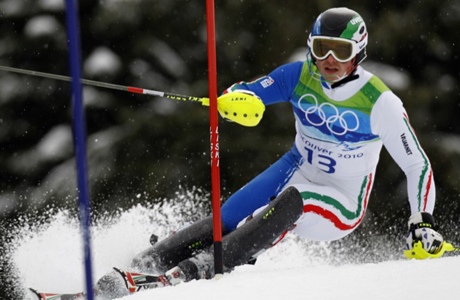 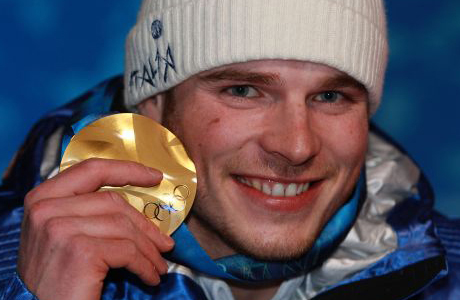